The flush toilet, more than any single invention, has ‘civilized’ us in a way that religion and law could never accomplish.  ― Thomas Lynch, The Undertaking: Life Studies from the Dismal Trade

The toilet is perhaps the most essential necessity in any project today. We cannot imagine our world without a bathroom. It has also often been named the fourth basic necessity for a human to live after, food, shelter and money.

One of the standard issues faced today is a clogged toilet pan, which often is a disconcerting event. Dealing with a clogged toilet is not easy unless you have the right tool at hand or a plumber handy nearby.

Many of us don’t realize that un-clogging a toilet can be quickly done at home by yourself if you have a plunger. Funny fact is that unclogging with a plunger does not need much time nor does it cost you.

What is a plunger?

According to the Oxford Dictionary, a Plunger is rightly defined as “a part of a device or mechanism that works with a plunging or thrusting movement. The device consisting of a rubber cup on a long handle used to clear blocked pipes using suction.”

In simple language, it is a rubber suction cup that uses a combined suction and thrusting motion to remove the debris clogging the toilet drainage pathway.

What are the types of Plungers available?

Plungers can be broadly classified into four types. They are 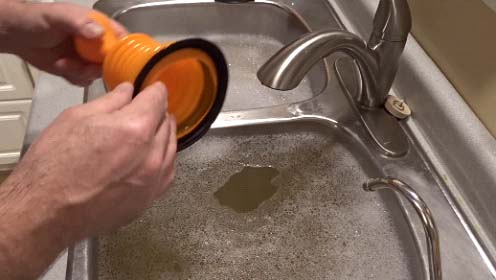 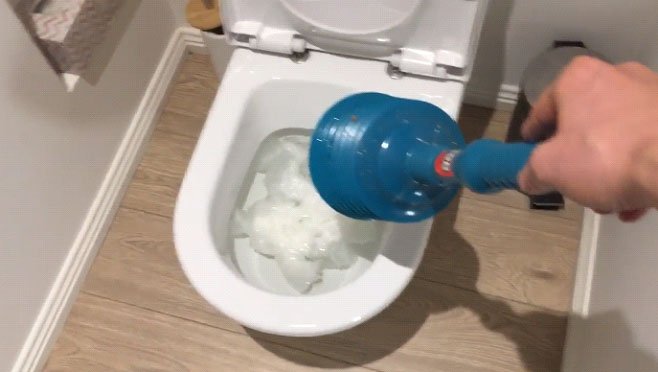 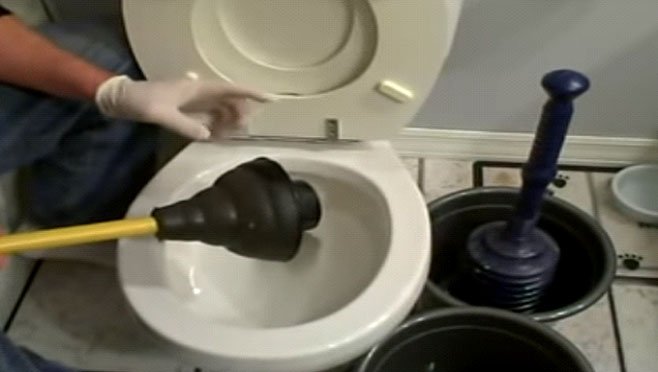 How to use a plunger? 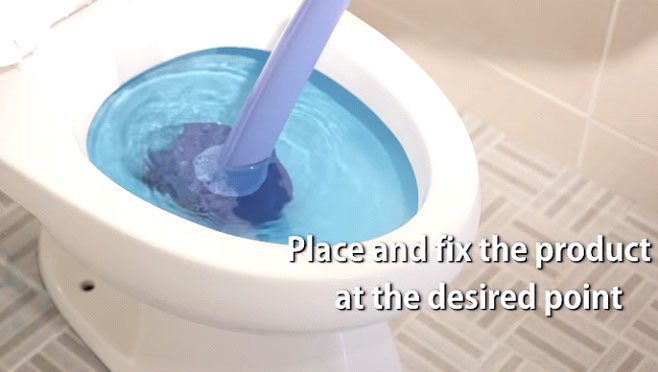 There should be sufficient standing water in the toilet pan to allow the cup to be wholly submerged in the water. It does not matter if dirt or other matters are floating in the pot.

The flange should be directed or pulled in the outward direction while the cup remains submerged. The plunger should be slowly pushed inwards to let the cup filled with as much water as viable.

Make sure the pushing motion is slightly angled instead of the straight vertical direction of movement. The angled axis allows minimum air entrapment thus creating a powerful vacuum and a better plunging force.

Once the complete seal is created along the walls of the toilet drain with the cup, hold the handle tightly and push very forcefully in an inward direction.

Repeat the same process of pushing at least five times. Then pull off the rubber cup. This constant shoving motion will create an alternating compression and suction action that dislodges the clog and clears the pathway.

In case of failed attempts, locate the flapper or round rubber trap door located at the bottom center of the toilet bottom. Push it down to prevent water from the tank to reach the pan. Repeat the plunging action.

After that, there is a high probability the clog will clear. Once done, lift the rubber flapper again to allow water from the tank to reach the pot. In case of failure using a toilet, auger is the last viable option.

Points to remember while unclogging the toilet –

the authorBrandon Cooper
This website is developed and supported by me who has been a passionate lover of power and automotive tools. I dedicate my home improvement projects in both DIY and professional type of person. I am an enthusiast and love to share what I know about this field.
All posts byBrandon Cooper 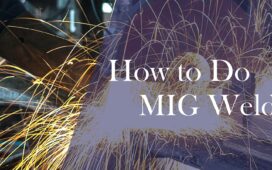 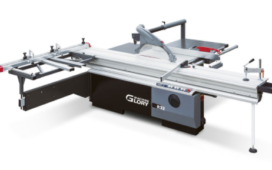 Restore Your Old and Rusted Tools–Step by Step Guide

Best Hand Tool Brands in the USA–Who Gets Your Attention?

Must have Tools for Garage 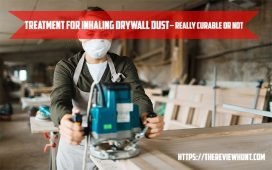 Treatment for Inhaling Drywall Dust – Really Curable or Not

Restore Your Old and Rusted Tools–Step by Step Guide

Best Hand Tool Brands in the USA–Who Gets Your Attention?

thereviewhunt.com is a participant in the Amazon Services LLC Associates Program, an affiliate advertising program designed to provide a means for sites to earn advertising fees by advertising and linking to Amazon.com,